Chris Mortensen is back in the game, baby 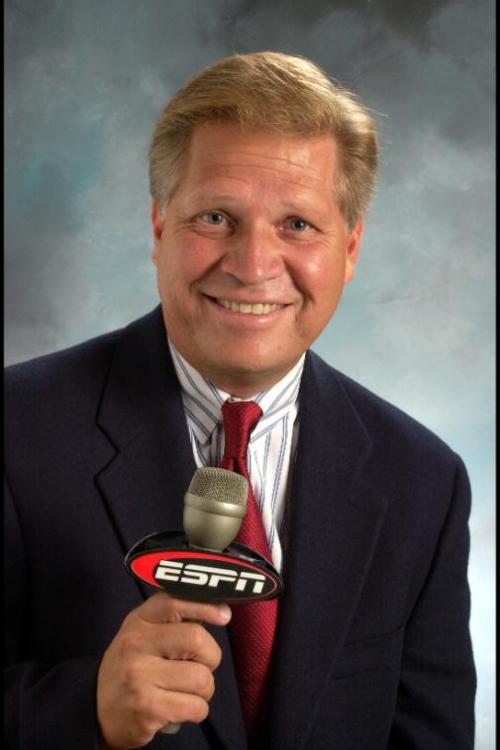 First there was Mort’s awesome scoop that Michael Vick would not be indicted for dogfighting. Vick was indicted the next day and is now serving a prison sentence.

Then there was the Eli Manning injury debacle, in which Mort bravely reported that Manning would miss a month of the season with a separated shoulder. Manning played the next Sunday.

Or that time he said Bill Parcells was on his way to the Atlanta Falcons — when he was actually headed to the Dolphins. Or when he reported that Brett Favre would soon be a Tampa Bay Buccaneer — just days before Favre signed with the Jets.

A few days ago, Mort reported that Arizona Cardinals head coach Ken Whisenhunt was prepared to name Kurt Warner the team’s starting QB over former O-Town dancer Matt Leinart. Mort’s source within the organization told him that Leinart’s poor play in a recent preseason game had sealed his fate.

“I haven’t read the paper today or seen the Internet,” Whisenhunt said. “Do we have a quarterback? … It seems like Chris Mortensen is making the decision on our quarterback for our football team. … But nothing has changed.”

Later, Whisenhunt said Leinart’s poor performance against the Raiders wouldn’t be the ultimate factor in any decision that is made.

“One thing I learned from (former Steelers coach) Bill Cowher is, you don’t want to make an emotional decision based on a half of football,” Whisenhunt said. “Look, we’ve put in a lot of work … and it’s based on a body of work. We don’t have to make that decision right now.

“We’re going to work on the things from the tape and correct it and when we do make a change of that magnitude, I’m sure you guys will know about it.”

I wouldn’t be so sure, Ken.

Bonus — Last week ESPN apparently hosted a celebrity fantasy football draft. Awful Announcing reports that Mortensen picked Darren McFadden in the second round and Devin Hester in the seventh. Stunning conclusion: Chris Mortensen is a retard who doesn’t know anything about football.