SportsByBrooks is reporting that ESPN Films is producing a bio movie about Jackie Robinson’s breaking of the color barrier in 1947.

Robert Redford has signed on to play Branch Rickey — the brash, forward-thinking Dodgers manager who brought Robinson on to the big stage. 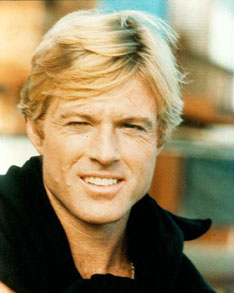